“And [due] to Allah from the people is a pilgrimage to the House -for whoever is able to find thereto a way. But whosever disbelives – then indeed, Allah (SWT) is free from need of the worlds.”

Hajj is one of the five pillars of Islam which makes it compulsory for every Muslim to complete at least once in their lifetime. When the Prophet Muhammad (SAW) performed his first Hajj in the year 628, he laid the foundation of the holy pilgrimage and re-established the traditions of Prophet Ibrahim (AS).

Hajj brings together Muslims from all walks of life and serves as a reminder of how we are all equal in the eyes of God. No matter your culture, ethnicity or status, those who perform Hajj all unite for the same purpose, to attain closeness to Allah (SWT).

There are many benefits of performing Hajj.

1. It is one of the best and most righteous deeds.

“A valid and accepted Hajj.”

2. Performing Hajj purifies you of your sins.Islam teaches us to purify ourselves of sins like greed, envy and worldliness, to earn success in the Hereafter.

“Whoever performs Hajj and does not commit any obscenity and wrongdoing, he, or she, will come out as the day he, or she, was born – pure and sinless.”

3. The reward of performing Hajj with increased Taqwa (being God-conscious) and to a high standard of perfection, is Paradise.

“A Mabroor Hajj, complete and accepted, has no reward for it but Jannah.”

4. Hajj eradicates poverty and sins. Hajj does not eliminate poverty, it instead teaches us to be compassionate towards others and give charity and that is what contributes to reducing poverty.

“Perform Hajj and ‘Umrah successively for they remove poverty and sins just as fire removes the impurities of iron.”

5. Those performing Hajj are guests of Allah (SWT). He is attentive to their needs and listens to their prayers closely.

“The fighter for the Sake of Allah and the one observing the Hajj and ‘Umrah are the guests of Allah; He invited them and they responded, and when they ask Him, He gives them.”

Not everyone can perform Hajj, either due to their health or poverty. For them, Allah (SWT) has made it easier to gain similar rewards of Hajj.

Amongst the many spiritual and social benefits of performing Hajj, the greatest benefit is entering Paradise by being compassionate towards others regardless of their status, following the practices and rituals established by Prophet Ibrahim (AS) and Muhammad (SAW). That is inclusive of Hajj and Qurbani, and declaring the belief in Islamic monotheism is the gateway to paradise.

Due to Covid-19, Hajj in 2021 is not open to international travellers but you can still give your Qurbani to Orphans in Need. Find out more about giving your Qurbani to an orphan and widow family here. 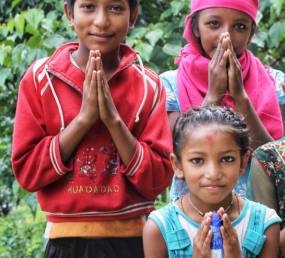 How have your winter donation helped 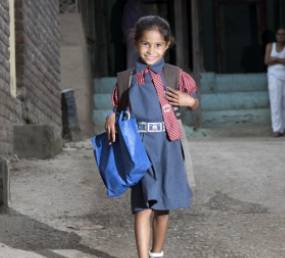 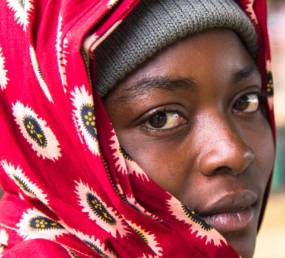 The Impact of widowhood on wellbeing heath, care 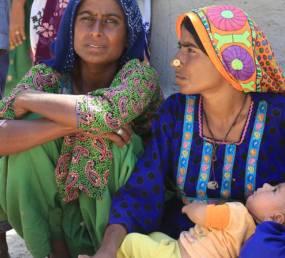 Help Build A Widow A Home